The Ganghwa National Research Institute of Cultural Heritage is carrying out ‘Academic Survey Research on the Fortress Walls in the Seoul Capital Area’ to verify the historical value of fortress walls in the area. The project was conducted by the Archaeology Division of the NRICH until the Institute took it over in 2017. The Seoul fortress walls include Earthen Fortification in Pungnap-dong (Historic Site) of the Hanseong Baekje located in Songpa-gu, Seoul; and Gyeongbokgung Palace (Historic Site), the royal palace of the Joseon Dynasty, located in Jongno-gu, Seoul.
The full-fledged excavation of the Earthen Fortification in Pungnap-dong began in 1997, as earthenware had been discovered at an apartment construction site in the area. The excavation has enabled us to find out the size and structure of the fortress walls, the internal structure and space allocation of the fortress, and gradual changes that were made between the earlier Three Kingdoms era and Hanseong Baekje era. At present, an archeological survey and excavation is being carried out for the lost section - the western wall.
Built in 1395 (the 4th year of King Taejo), Gyeongbokgung Palace was seriously damaged during the Japanese occupation period (1910-1945) and the Korean War (1950-1953), as well as during other periods. ‘The Gyeongbokgung Restoration Project’ is being carried out by the Cultural Heritage Administration. An academic survey excavation has been ongoing since 1990, in stages, with an aim to provide basic data for the implementation of the project. For instance, between 2004 and 2005, a survey excavation was made at the sites of the Sojubang (the royal kitchen), Heungbokjeon Hall, and Hamhwadang and Jipgyeongdang Hall. From 2006 to 2010, the Gwanghwamun area was surveyed and excavated, with emphasis placed on the sites of Gwanghwamun Gate, Woldae (Stone Terrace), the walls of palace, and Yongseongmun and Hyeopsaengmun Gate. In addition, an excavation has been conducted at the Heungbokjeon site - a royal residence in the late Joseon Dynasty - and surrounding facilities since 2011. The survey excavation in and around Gyeongbokgung Palace has enabled us to confirm the state of the place as it was restored during the reign of Emperor Gojong (1863-1907) together with some physical evidence about the shape of the palace at the beginning of the Joseon Dynasty (1392-1910), for which no written records have survived the dynasty’s numerous turmoil’s. The Ganghwa National Research Institute of Cultural Heritage will make an all-out effort to produce all the basic academic data required for the proper restoration of Gyeongbokgung Palace by carrying on with the archeological excavation in a most elaborate fashion. 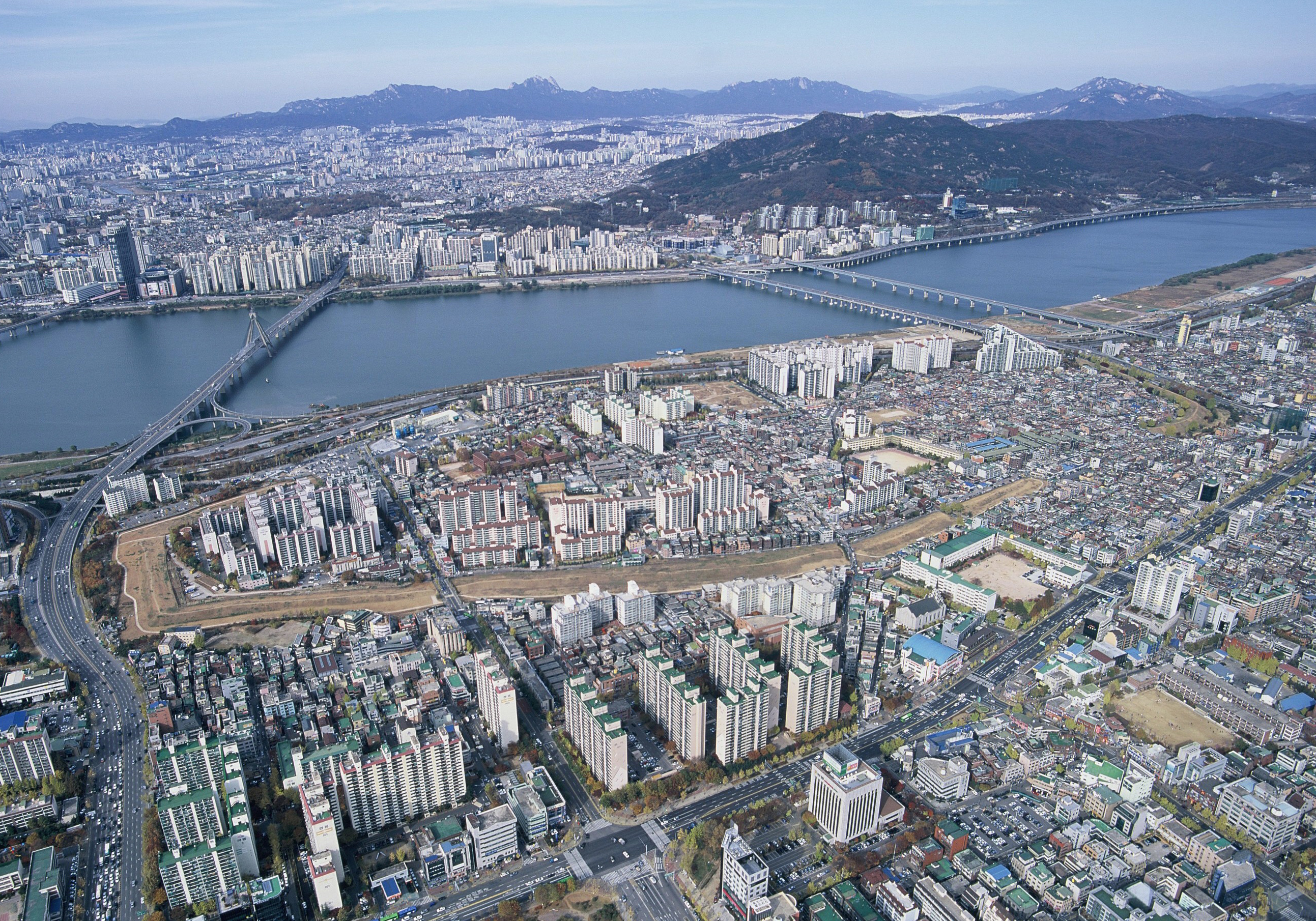 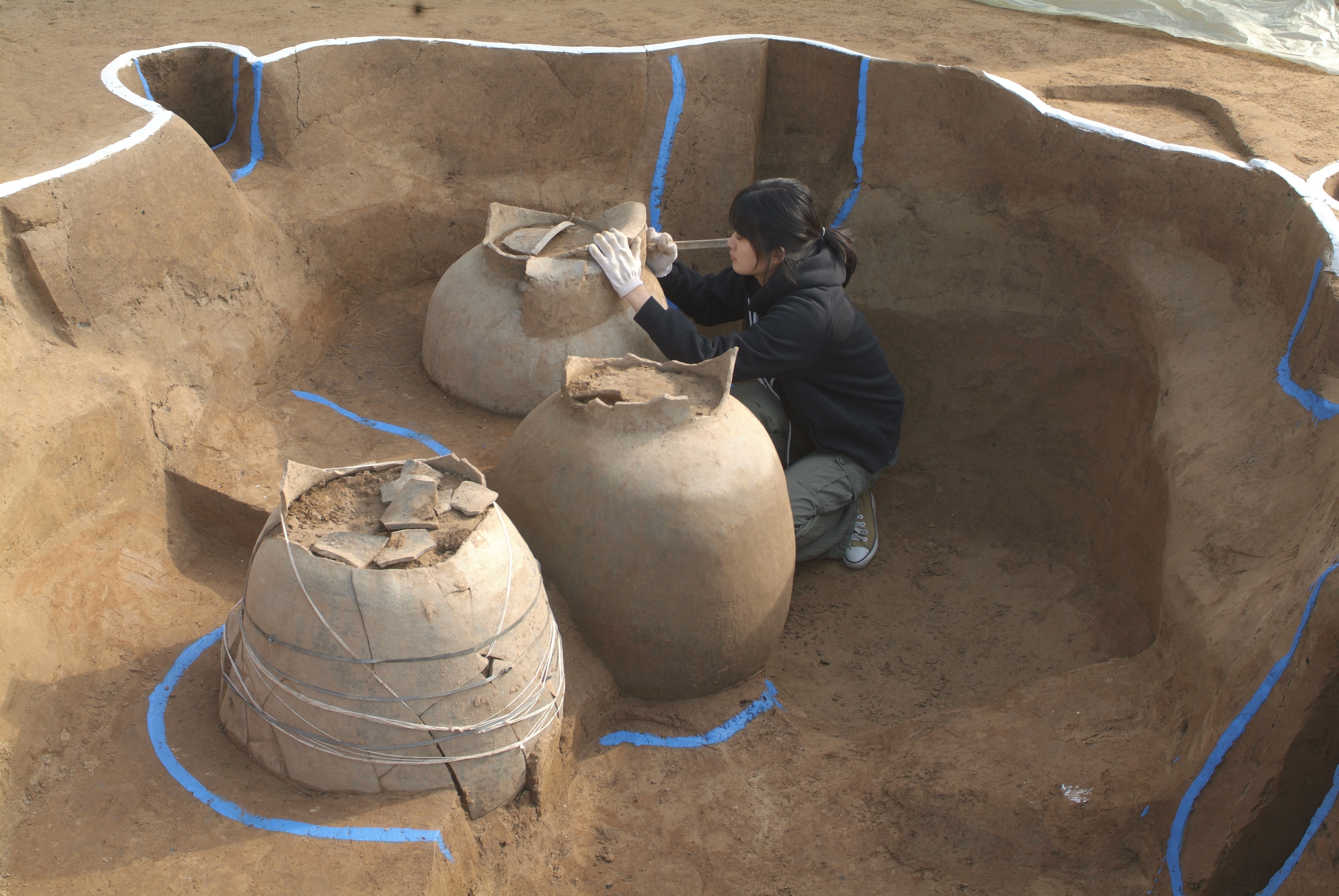 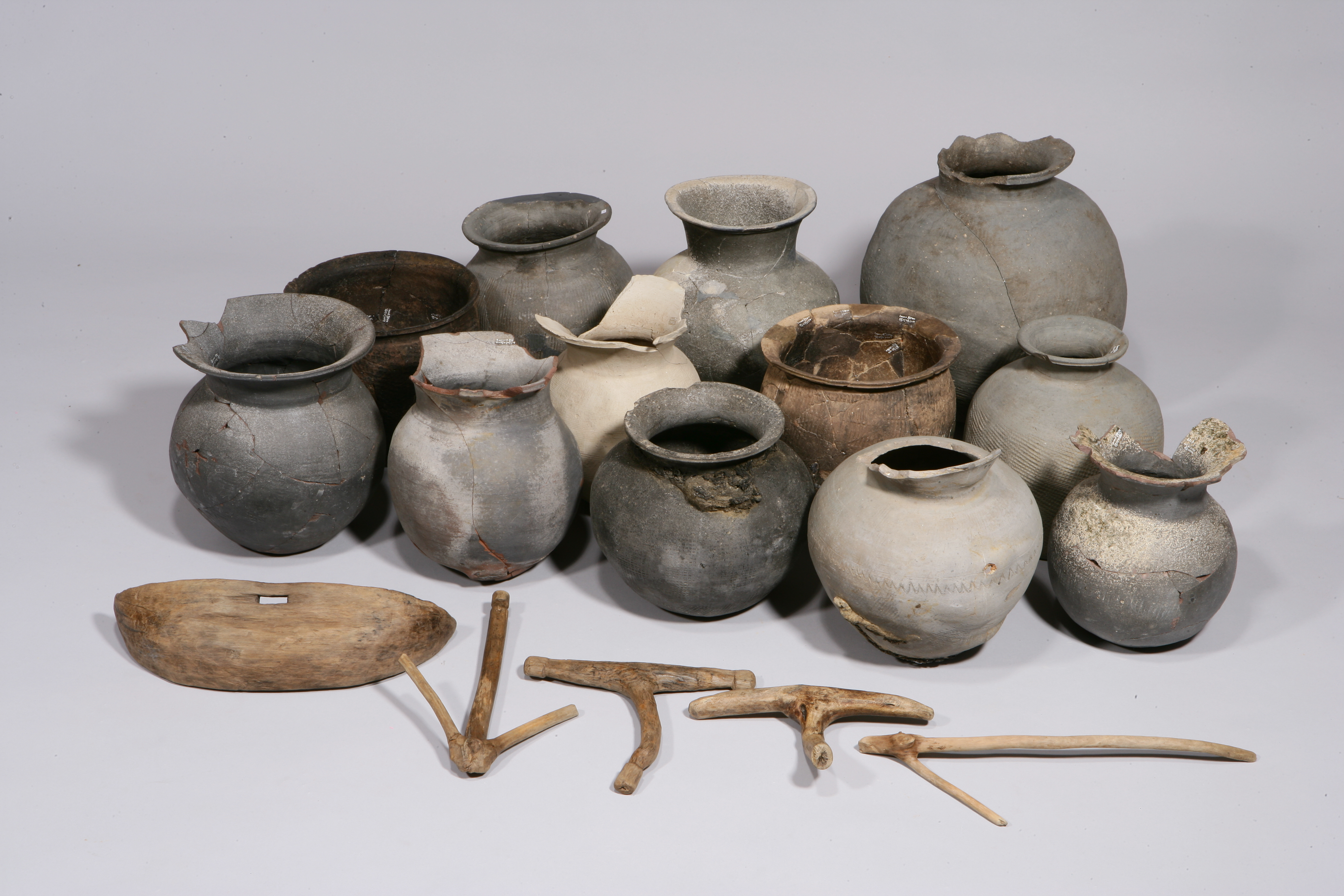 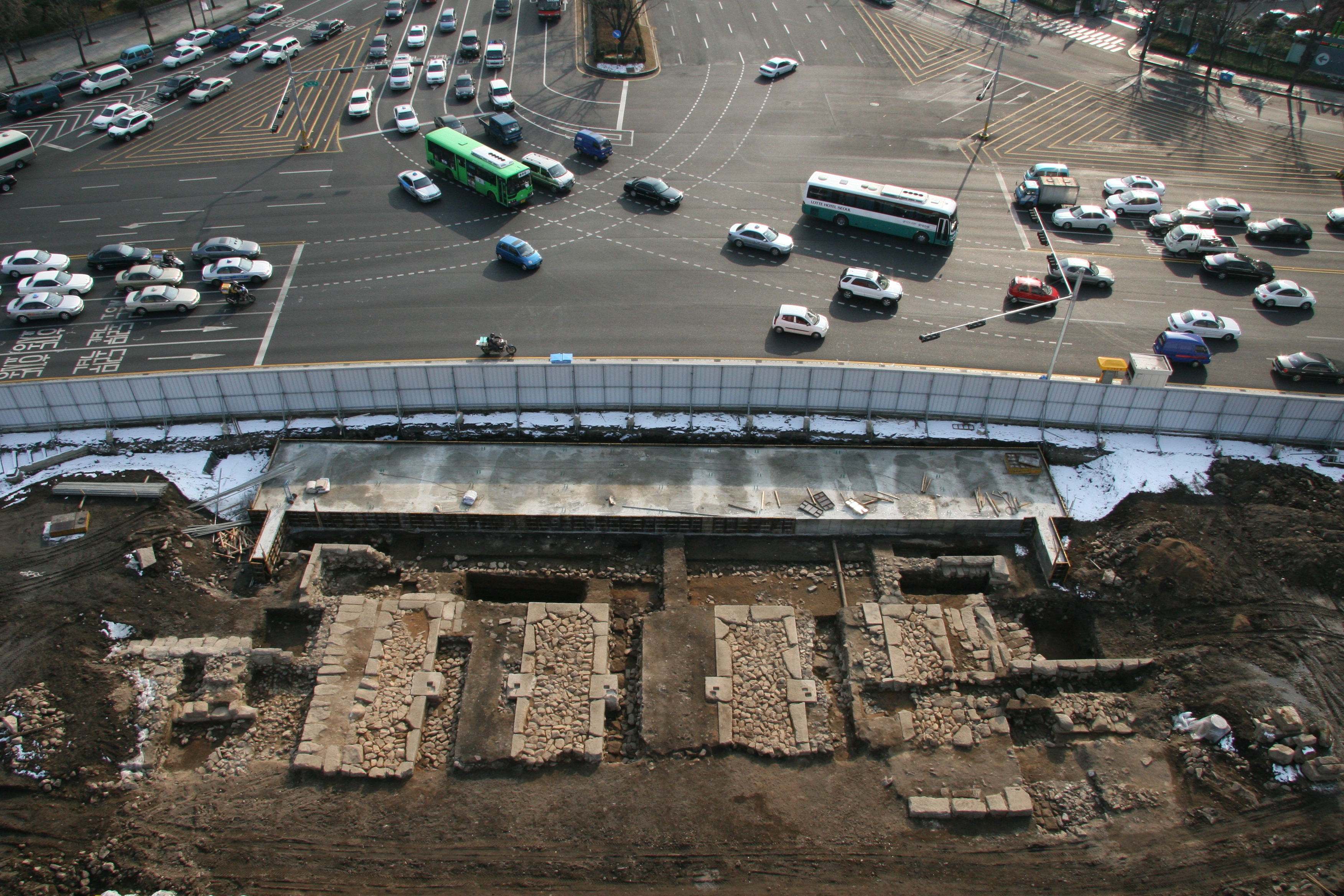 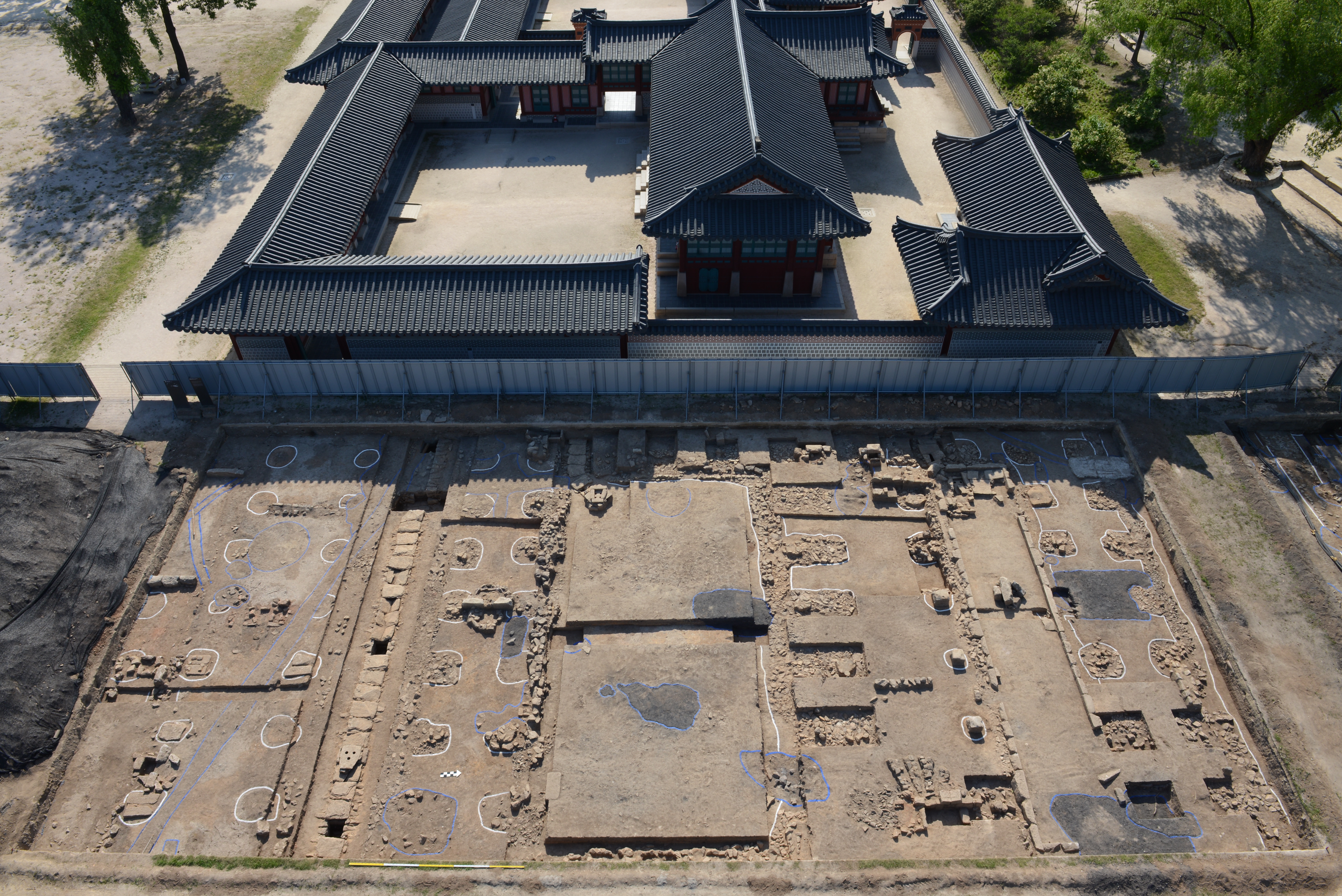 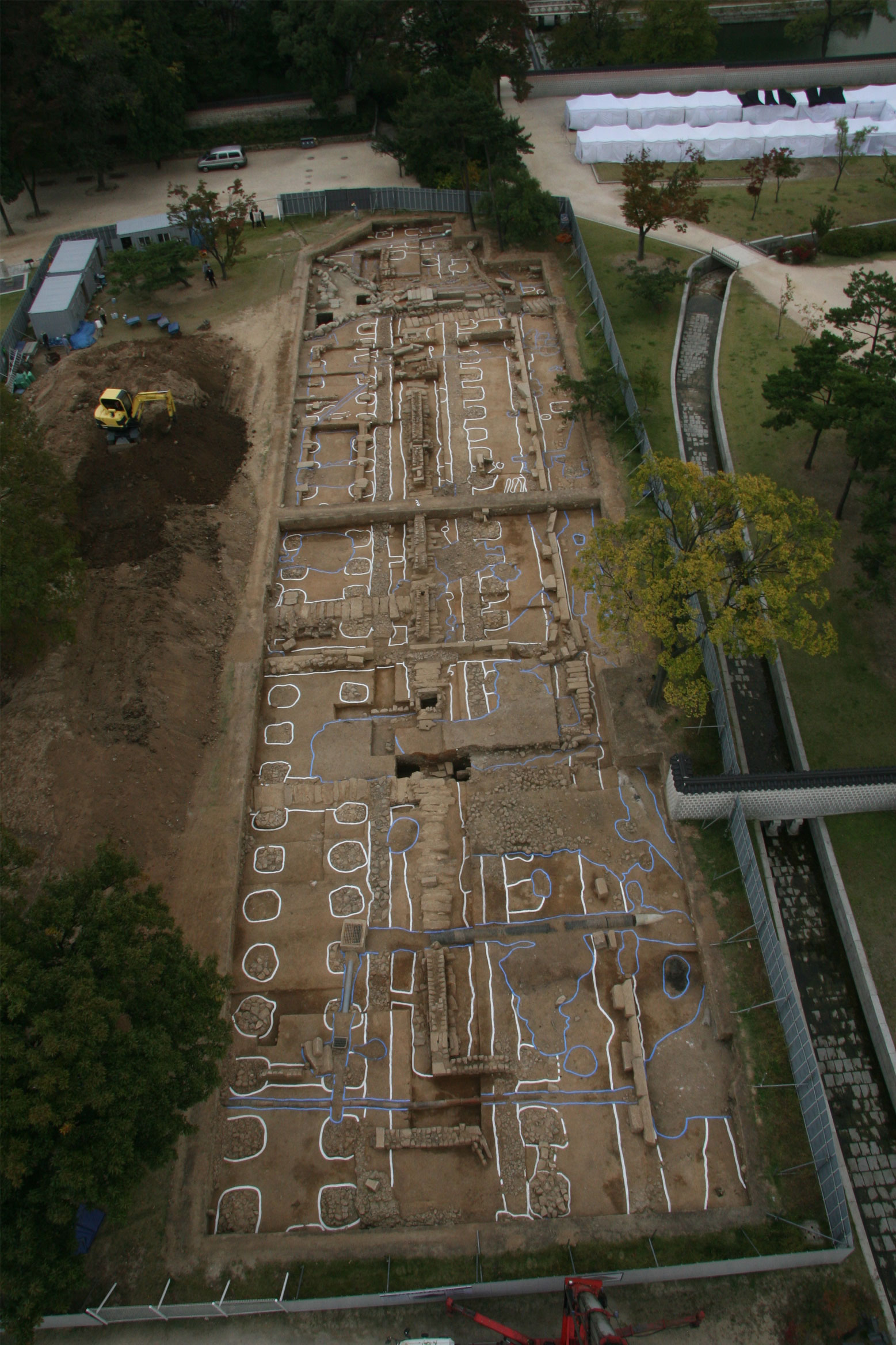